The Phantom Flex4K is a full-featured digital cinema camera, capable of speeds that range from standard frame rates to over 1,000 frames-per-second (fps) at 4K and up to 2,000 fps at 2K pixel resolution. Building upon the award winning technology of Phantom digital cinema products, the Flex4K combines features found in the latest cinema cameras with those found only in specialty cameras.

With the planned option to record either uncompressed raw or with industry-standard compression, the workflow will be just as flexible as the camera’s frame rate. The latest in non-volatile storage technology is used to move data quickly, while a complete on-camera control menu eliminates the need for a computer on set.

Apple ProRes 422 HQ encoding and audio recording will be available this summer via a firmware upgrade. The ProRes 422 HQ option provides an alternative to the typical cine raw workflow. It works at the camera’s full 4K resolution and up to the top frame rates (938 fps at 4096 x 2304 resolution). The audio feature is intended for use as scratch-sound for sync sound recording on a production where the Flex4K may be used for both high speed and standard speed recording. However, the camera is capable of recording audio at all frame rates above 23.976. More details about these new features will be available soon, as we get closer to their release.

Stereovision and Gopro had a major presence at the 2014 Gadget Show again. With two booths perfectly located next to the restaurants, and situated both in front of each other, the new Hero4 could not be missed. Also showcased DJI Ronin Gimbal, Knogg Lights, MYMYK, and GoPole among other products.

The undisputed kings of action cams, GoPro, have unveiled a trio of new video cameras in the shape of the HERO4 Black, HERO4 Silver, and entry-level HERO.
The silver version serves up the same top-notch image quality as the HERO4 Black, but isn’t quite as hot on video, with video capture modes including 4K30, 2.7K50 and 1080p120, plus “50% faster Wi-Fi” combined with Bluetooth.

At the other end of the spectrum is the HERO, an entry level GoPro priced at 12.500INR, which captures high-quality 1080p video at 30fps and 720p video at 60fps, built into a rugged, waterproof housing. No wonder everybody wanted to be a Hero at the Gadget Show. Every day at 3pm Gopro/Stereovision would announce the winner of the raffle by giving out HEROs.

Gopole also had a big impact on visitors. A brand dedicated to designing and manufacturing high quality mounts & accessories made specifically for GoPro cameras. They are the #1 selling third party GoPro accessory brand worldwide, GoPole is the choice for the world’s top athletes & action sports filmmakers.

The GoPole product line consists of the following mounts & accessories:

Bobber – doubles as a hand grip AND floatation device

Arm – capture yourself from a 180° POV perspective from your helmet

Hi-Torque Thumbscrews – tighter and stronger security for your camera

Other Gopro Accessories were available at the Stereovision booth, like Knogg Qudos lights and Mymyk sport microphones, great accessories to work around with the Heros and mandatory to have in your Gopro equipment kit.

Finally the DJI Ronin 3-Axis Gimbal, camera stabilisation system designed to give the operator close to the freedom of unencumbered handheld shooting but without the hand-shake. Suitable for most camera types and configurations up to 8 Kg (Arri Alexa, Red Cameras, and all DSLRs) Ronin uses brushless motors that work on three axes: one for side-to-side “roll” – keeping the horizon level – one for tilt, and one for pan.

The system is computer-controlled and boasts a precision of control of ±0.02°. An IMU (inertial measurement movement) detects movement and engages the motors to react, using algorithms to differentiate between intentional movement such as pans and tracking shots from unwanted shake. In addition to handheld shooting, the gimbal can be used in vehicle mounting scenarios and other contexts where vibrations or other abrupt movements would make tripods and rigid camera support systems unsuitable. 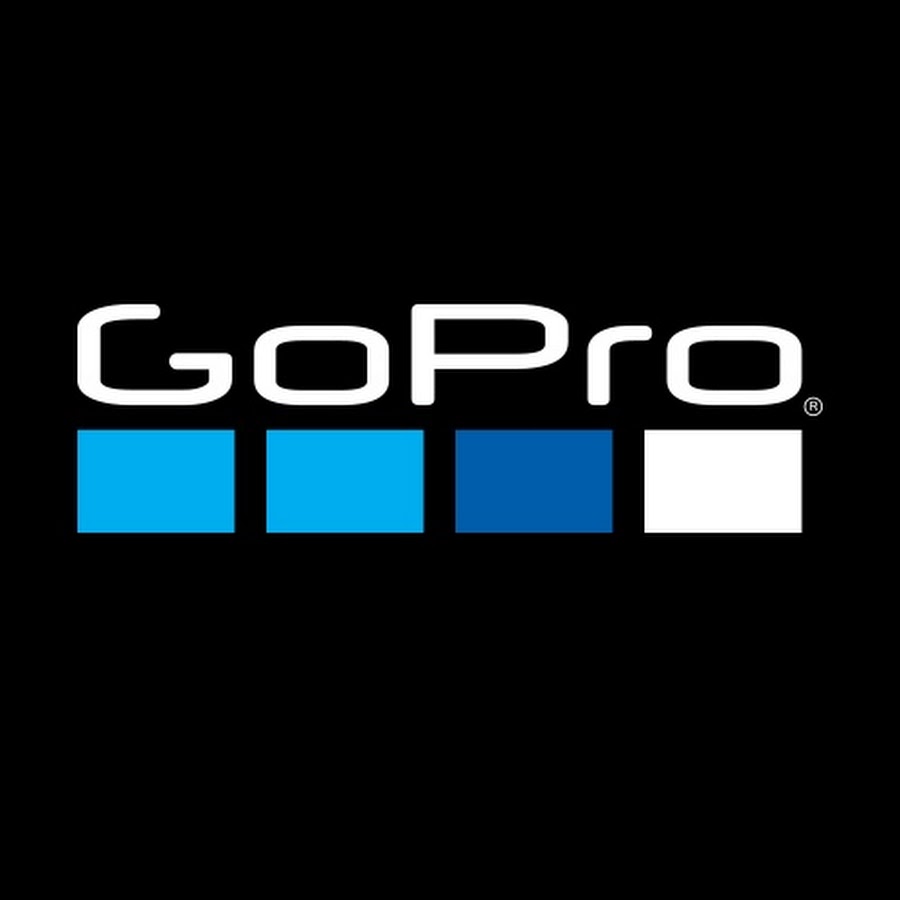